WHAT ANKARA FABRIC IS ALL ABOUT

Yes! Ankara is the capital of the country Turkey, but our focus today is on the Ankara fabric.

Formally known as ‘Dutch Wax Print’, it was manufactured by the Dutch for the Indonesian market.These prints however, gained more interest in West Africa than Indonesia. Hence, west Africa became the focus. It is known by several names like, dutch wax print, veritable java print,English wax, and many more.

The Ankara fabric was made generally popular by West African countries like Ghana, Nigeria and Senegal, but, unfortunately, the cloth is not originally from any of the above countries.The process of making Ankara was initially influenced by Batik, a method of dyeing cloth using wax resist technique in Indonesia(Java).However, Ankara fabric is made by the Dutch wax method.This method began in 1800 under Dutch colonial rule in Indonesia.

In the mid-19th century, these handmade textiles attracted West African men. These men were recruited by the Dutch to Indonesia to augment their armies.

These west Africans, some of whom were slaves and mercenaries, brought the textiles back to their homeland.

Indonesian batik became suddenly popular in West Africa and was adopted as their own.Although West African-made and Chinese-made fabrics are relatively cheap today, many in West Africa still have a preference for European-made fabrics.The Ankara fabric is made of 100% cotton and various colorful designs.

With advancement in technology, African prints have evolved.As a result, Fashion designers can incorporate modern styles into their designs and collections.Hence,African designers have made the Ankara fabric more popular churning out unique and beautiful designs. 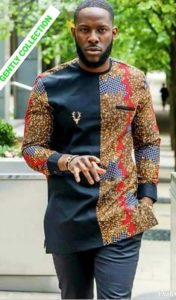 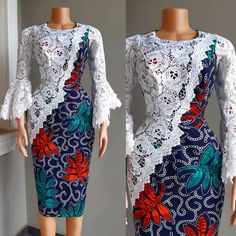 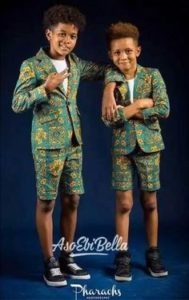 Celebrities are not left out in joining the Ankara fashion trend.We have seen top Models, Actors, Music divas, like Rihanna, Beyonce, Naomi Campbell, Agbani Darego, Lupita Nyong’O and so many others rock the Ankara designs in public gatherings and runways.

The ankara fabric is very versatile as both genders can create various styles from it.Ankara was used to make simple blouse and wrapper called ‘iro and bubba’. But things have changed now as there are tons of styles and designs out there. These styles ranges from gowns, blazers,skirts,trousers,jumpsuits,and a host of others and can be worn to weddings, formal events, birthdays, and casual wears. 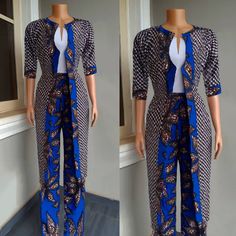 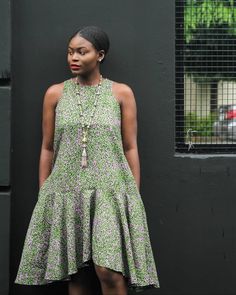 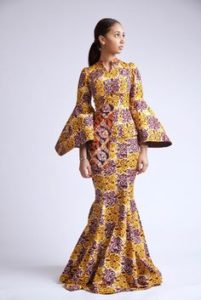 Other things like purses, shoes, pillows,swim wears, jewelries,hats, e.t.c. can also be made from ankara.

Please login to join discussion
No Result
View All Result